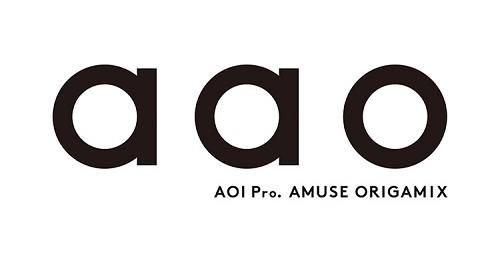 The “Japanese Idol” project called “STATION IDOL LATCH!” starts today under the supervision of East Japan Railway Company. This unprecedented project introduces 30 characters as station staff members, and each character has a feature unique to the 30 stations and towns of JR Yamanote Line which runs throughout the 23 wards in central Tokyo.

The project depicts how the characters achieve their shared dream of stimulating Japan from central Tokyo. Weekly voice dramas portraying their love for stations, towns and friends as well as their conflicts, growth and bond will be streamed on YouTube from June 3. Music releases, special events, concerts, interactive events for fans and other exciting plans will be announced shortly. 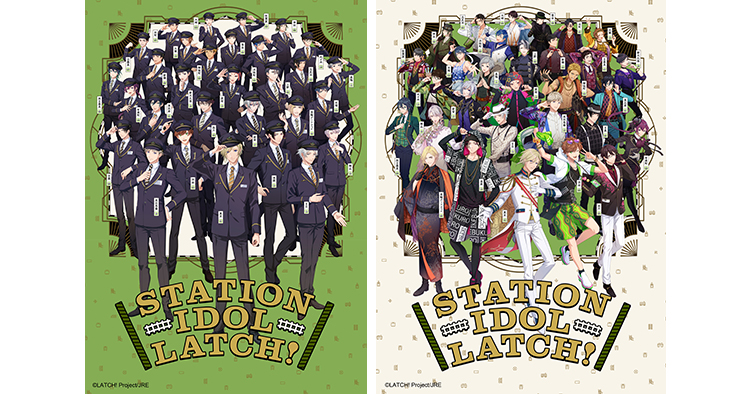