We are honored to announce that Think Tank Indonesia, our group company Directors Think Tank's branch in Indonesia, received the Production House of the Year award at the 2019 Citra Pariwara for the second year in a row. Citra Pariwara is the most prestigious advertising award in Indonesia. Only two years since its launch in the market, Think Tank Indonesia picked up 14 other awards in film and film craft categoriesー2 Gold, 7 Silver, and 5 Bronze awards. 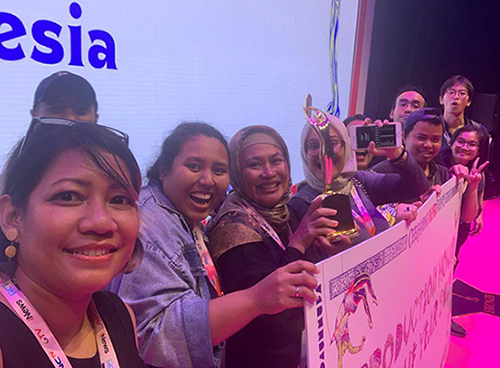